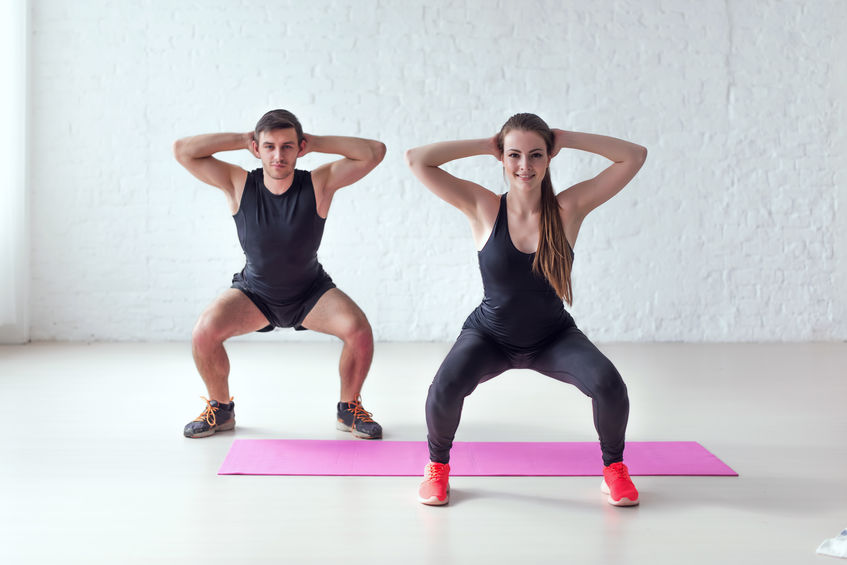 Now, this one is a bit technical, for the ones who like to get into detail. We are talking about squat and hamstrings.

So, this brings us back to our original question – What role does the hamstring play while doing a squat?

Let me make this simple for you :

Summarizing everything, just keep in mind that in order to get a huge squat you should train your quads, try to minimize forward lean, and not concern yourself with hamstrings involvement when squatting. Squat for a huge squat, and pull or do direct hamstring work to turn your hamstrings into pork cords.